Signed Book Shop will remain open till December 15th for holiday orders. We will be closed from Dec 16th to April 1st for winter. 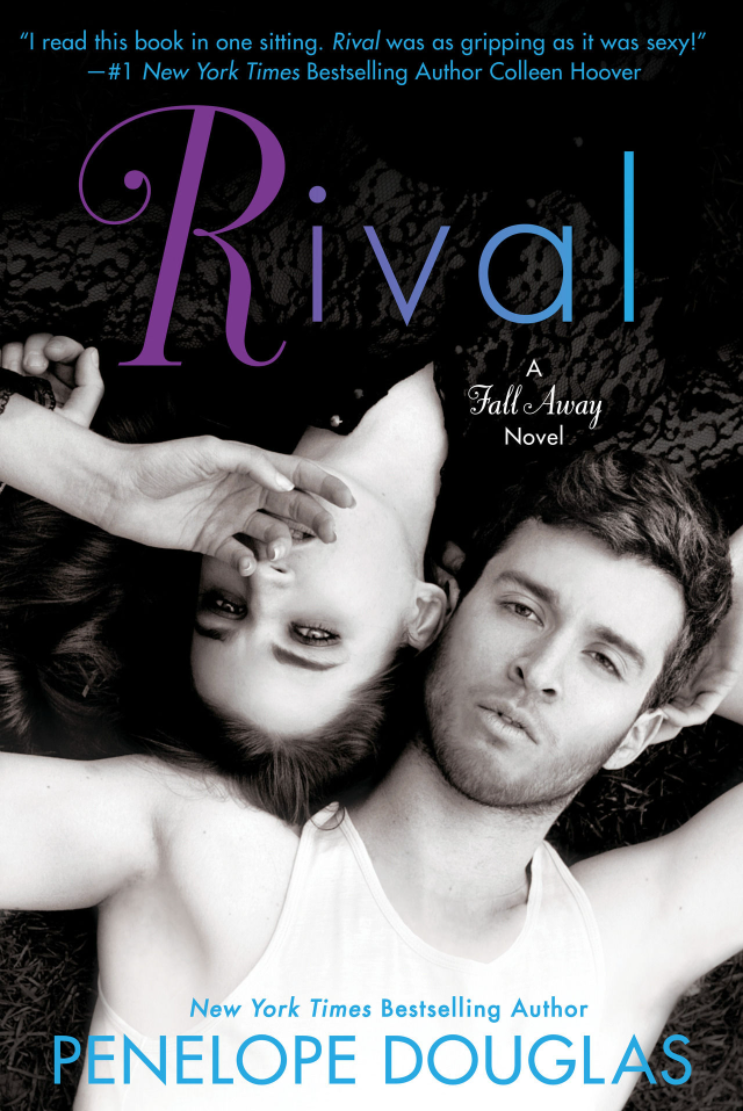 Madoc and Fallon. Two estranged teenagers playing games that push the boundaries between love and war…

For the two years she’s been away at boarding school, there was no word from her. Back when we lived in the same house, she used to cut me down during the day and then leave her door open for me at night.

I was stupid then, but now I’m ready to beat her at her own game.

Two years and I can tell he still wants me, even if he acts like he’s better than me.

But I won’t be scared away. Or pushed down. I’ll call his bluff and fight back. That’s what he wants, right? As long as I keep my guard up, he’ll never know how much he affects me.

She reached over and grabbed her black-rimmed glasses off the nightstand. The moon was under cover tonight, so I couldn’t see shit. Only her form.

“So you’re really back.” I pushed off the door frame and sauntered toward the end of the bed.

“You’re not supposed to be here. Addie said you were staying with friends.”

They were right. She was afraid of me. But why? What the hell had I ever done to her?

I squeezed the green bottle in my hand and tried to make her out in the darkness. She wore a dark blue T-shirt with some white swirly writing I couldn’t read, and her hair was all over the place. She used to have piercings, but I couldn’t see anything right now.

“This is my father’s house.” I spoke low and straightened my back. “And someday all this shit will be mine, Fallon. That bed you sleep in, along with everything else under this roof.”

“Get out,” she ordered, her tone hard.

In one swift movement she whipped off her covers and stood up on the bed. Charging to the end, she slapped me across the face before I even knew what was happening.

My body stayed in place, but my head had twisted to the side with the blow, and I closed my eyes out of reflex. The sting started as a few little needles under the surface but exploded and spread like electricity. I kept my eyes shut for a few seconds longer than necessary, savoring the rush.

With the bed elevating her, she stood about six inches higher than me, and I turned my head back to her slowly, welcoming whatever she had.

She scowled down at me. “I was sixteen years old and too stupid to keep you off me,” she spat. “Little did I know that they have toothbrushes bigger than you. And I’ve definitely had better than you in the past two years, so count on the door being locked from now on.”